If you recently have been arrested and charged with DUI in Wisconsin, this information may come too late. But even if you submitted to the field sobriety tests and you supposedly (according to the officer’s subjective opinion) did not perform well, there are many critical things an experienced DUI defense lawyer can do for you.

In 1975, NHTSA conducted a study to determine which field sobriety test were the most accurate.  NHTSA claimed the Horizontal Gaze Nystagmus (HGN) test was 77% accurate.  In other words, out of every 100 arrests made based on the HGN, “only” 23 innocent people would be arrested.  The Walk and Turn Test (WAT) was assigned a 68% accuracy rate, equating to 32 out of 100 innocent people being arrested.  Finally, the One Leg Stand (OLS) was accorded 65% accuracy, or 35 out of 100 false arrests.  Thus, the Walk and Turn and the One Leg Stand are little better than coin flips.  And, these accuracy rates assume the tests are administered properly.

At Missimer Law, S.C., we know how to effectively challenge the police officer’s testimony concerning the field sobriety tests and establish the unreliability of these highly subjective tests. The results of the HGN, WAT, and OLS can be affected by many environmental and human factors, including, but not limited to, the red and blue lights on a police car, the slope of the ground, snow, ice, rain, darkness, errors in administration, and errors in scoring. 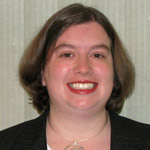 She is a born criminal defense attorney, who has been practicing law for more than 7 years. Her main focus is DUI defense. She is a member of the National College for DUI Defense. Karyn teaches DUI defense to other attorneys through the State Bar and Wisconsin’s Annual DUI Seminar in Elkhart Lake. If you are serious about defending your DUI or OWI case, you need a serious lawyer. Call or email Karyn. Her phone number is (262)565-8201. 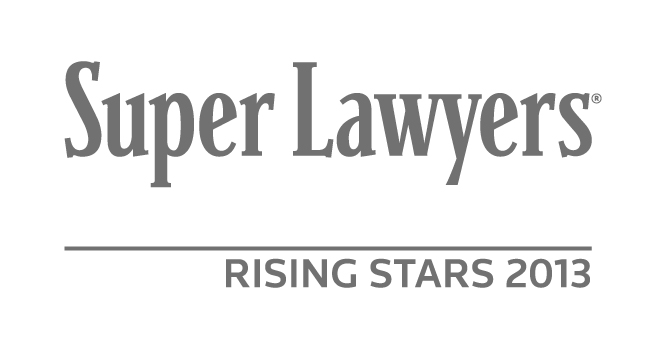